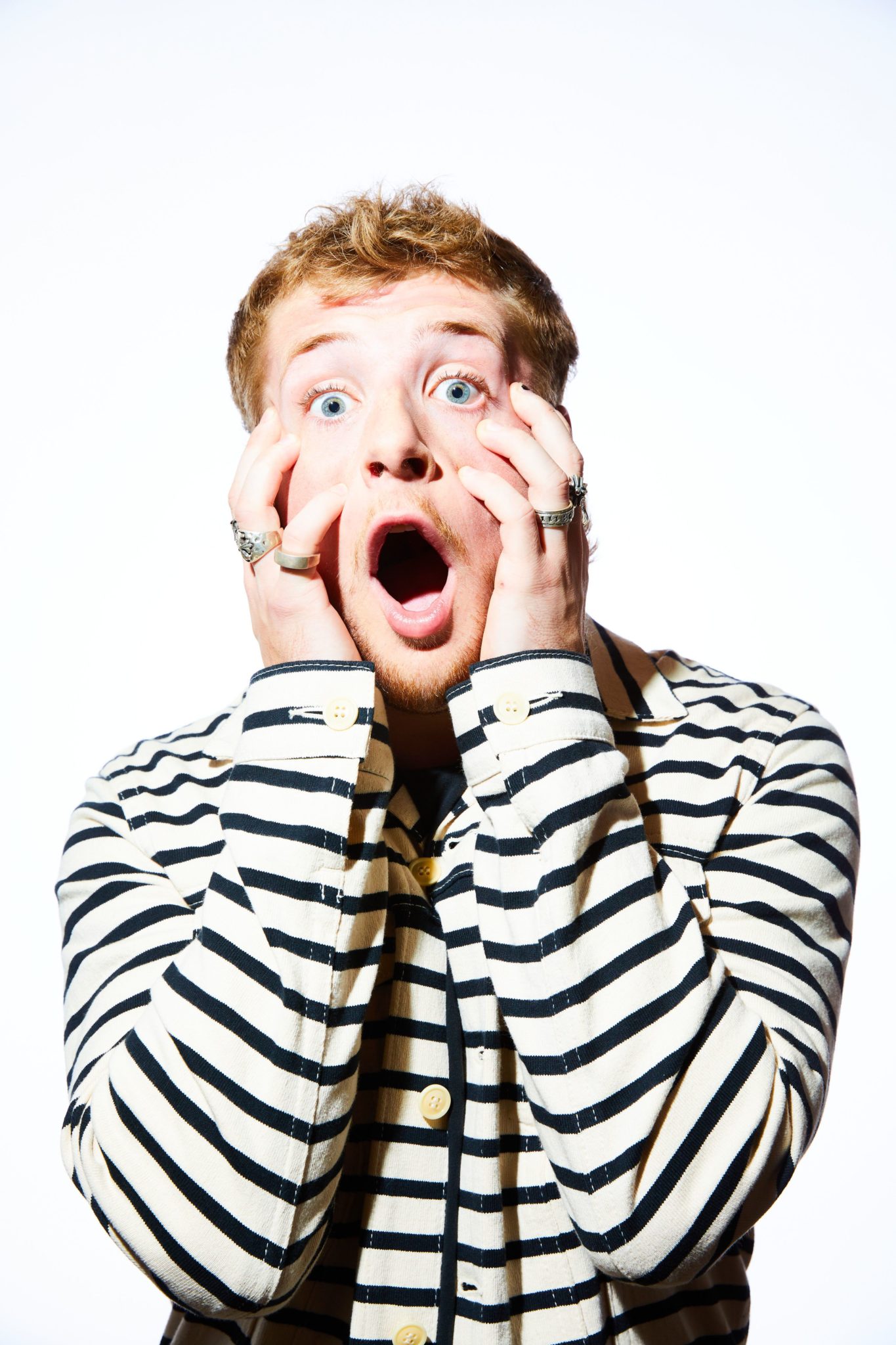 21-year-old Nashville-based rock artist John Harvie is the new kid on the block for the genre of rock. After dropping out of college during the pandemic to pursue an artist career, John has attempted to give the genre of rock a much-needed facelift. John is often compared to Fall Out Boy, All Time Low, and new-wave Machine Gun Kelly.

His debut single “Bleach (On The Rocks)” dropped on April 23rd, 2021, and has acquired over 5 million streams in the time that it’s been out. John is actively working new music for release and is making lots of noise within the scene, especially in his hometown of Nashville, TN. His energetic personality and booming voice is grabbing the attention of hundreds of thousands of listeners around the world, and he plans on being the top artist not just in rock, but in all of music.

Rock never died, it just took a break, and it’s back and better than ever.