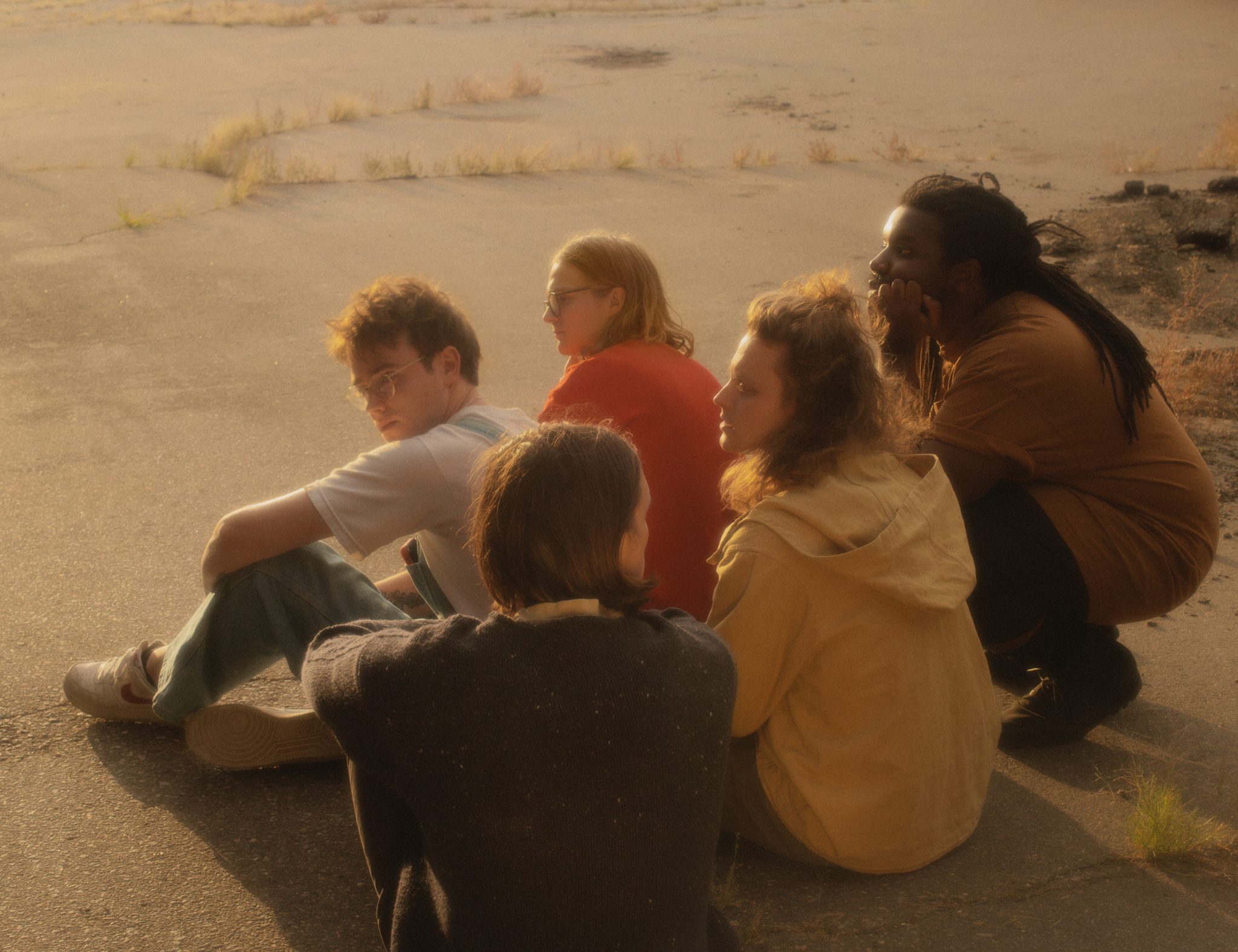 In the years between 2018’s BAMBI and LP3, Minneapolis’ Hippo Campus — made up of vocalist/guitarists Jake Luppen and Nathan Stocker, drummer Whistler Allen, bassist Zach Sutton, and trumpeter DeCarlo Jackson — has grown up and into itself. Although the five-piece has been friends since middle school and put out a number of studio releases since its inception, it’s the new record, LP3, that’s the most honest portrait of who Hippo Campus is.

What Hippo Campus wanted with LP3 was something all five of them could agree on, the way they’d made music in the early days of the band. As their profile grew, they found themselves compromising on their visions, thinking about how fans would interact with their music, and plagued by an unsustainable industry ecosystem. Now, they just wanted unity.

LP3 is, then, their strongest and most complete work yet — a freshly-inked portrait excavating young adulthood and identity and, more importantly, how that personal identity fits into a larger camaraderie. It looks at how growing up can just feel like something that’s always moving past you when you’re trying to grab a hold of it; it’s a push-and-pull of letting go or holding tighter — and figuring out what matters the most. Through cinematic, sonic clarity, LP3 is a sweeping account of courage and tenacity; tender-hearted stumbling that leads you on the right path after all.